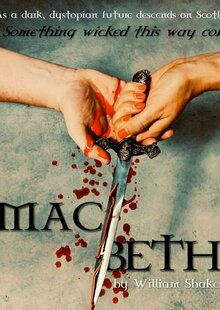 The organizer's data is in the "Brought to you by" section. 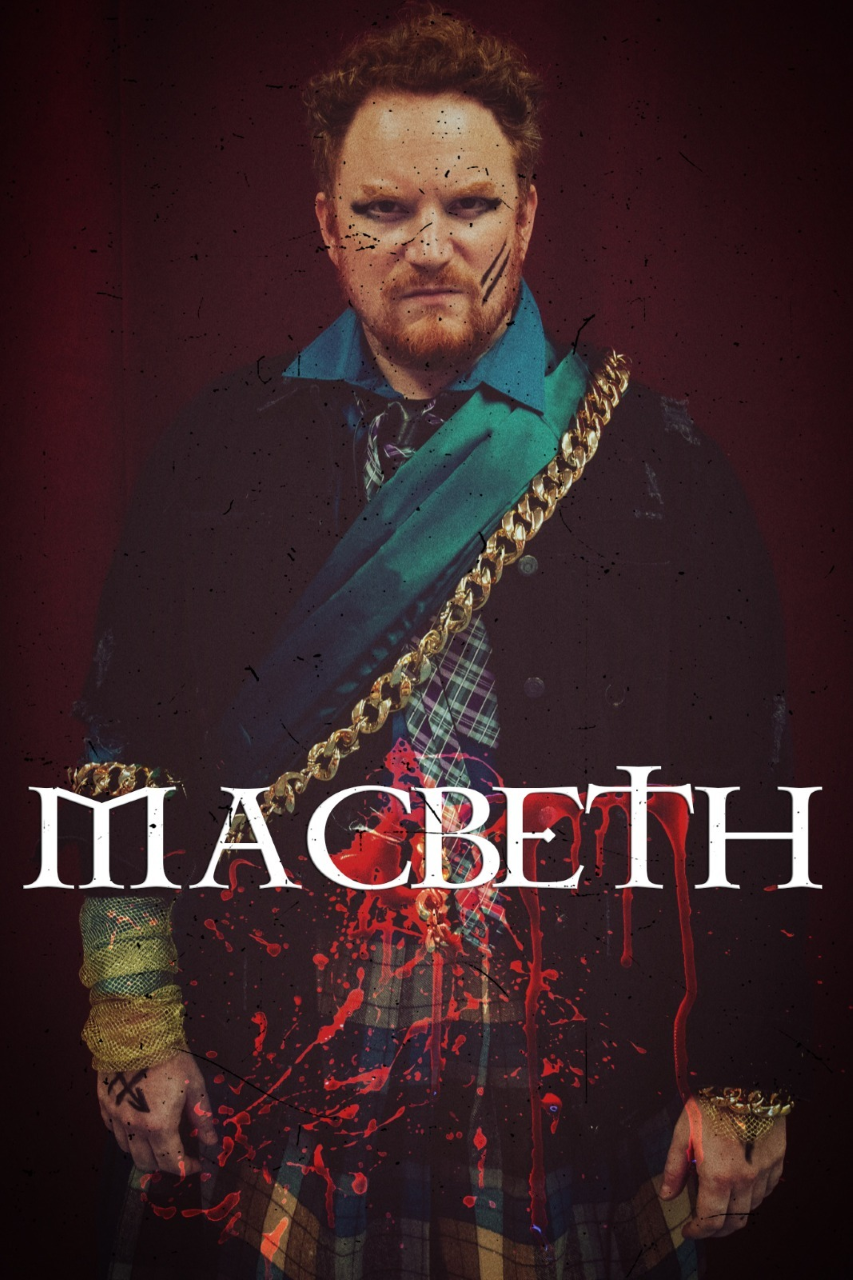 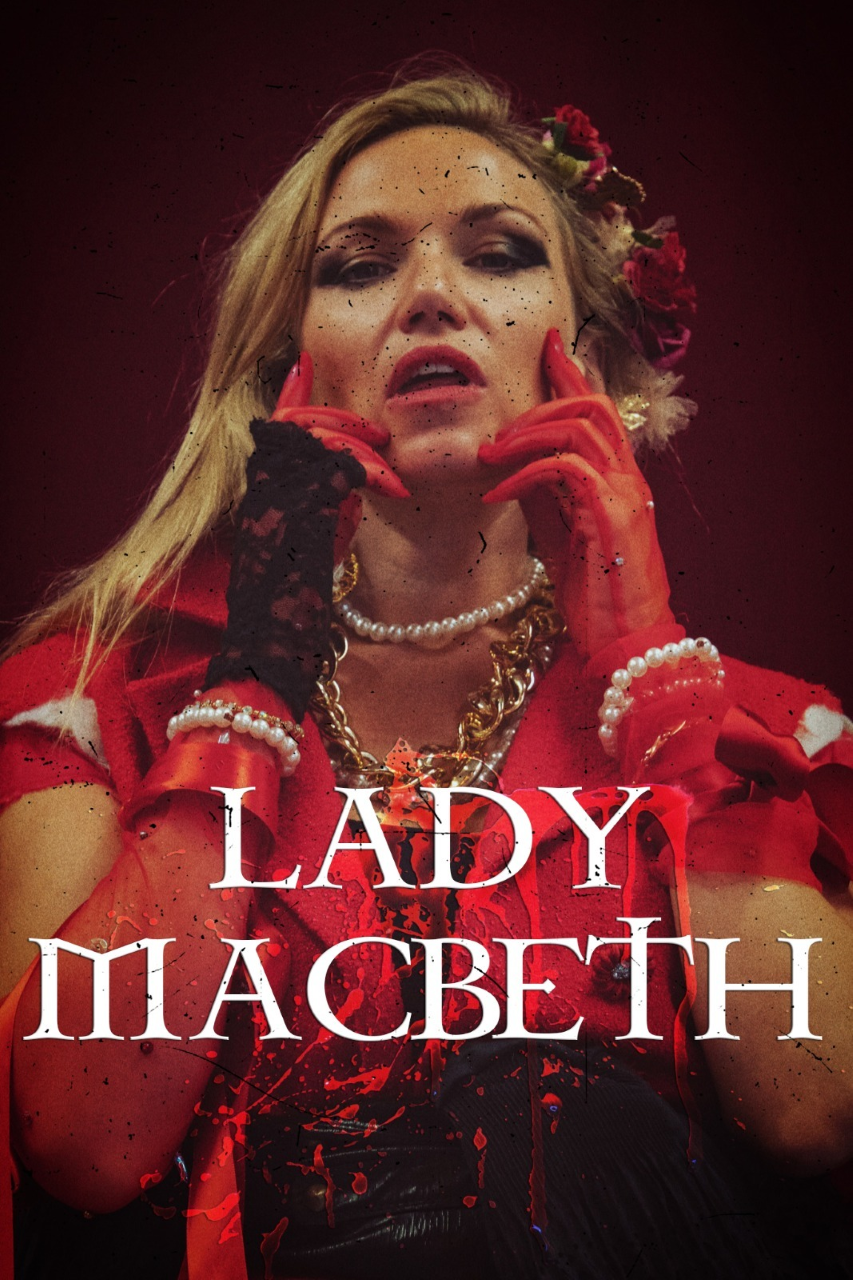 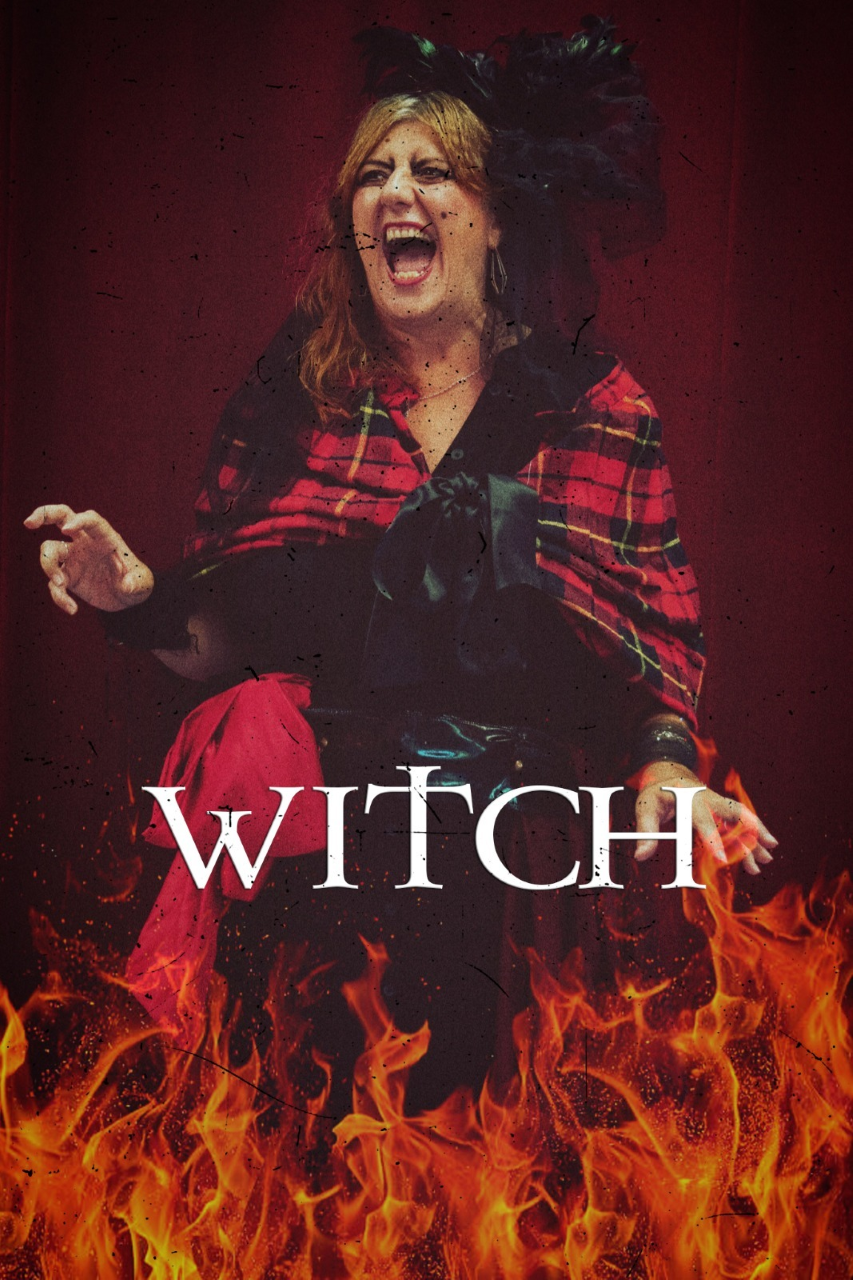