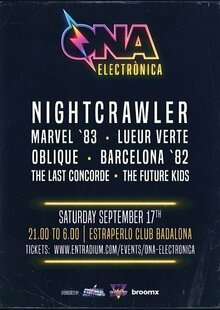 Badalona is located on the Mediterranean coast and is the third largest city in terms of population in Catalonia. It’s close to Barcelona and you can even access with metro.

The ESTRAPERLO CLUB was born with the idea of supporting underground music and has become one of the nerve centers of Badalona’s musical and nightlife.

September is one of the nicest months of the year to visit Badalona. The tourist crowds of the peak summer months have calmed down, and the locals are back from their lengthy August holidays, meaning the city feels “lived in” again.

Why: Because We love Synthwave

The goal is to start creating a Synthwave "scene" in Spain. We have bands and listeners, but not events under those terms.

After party with G-FIGHTER dj 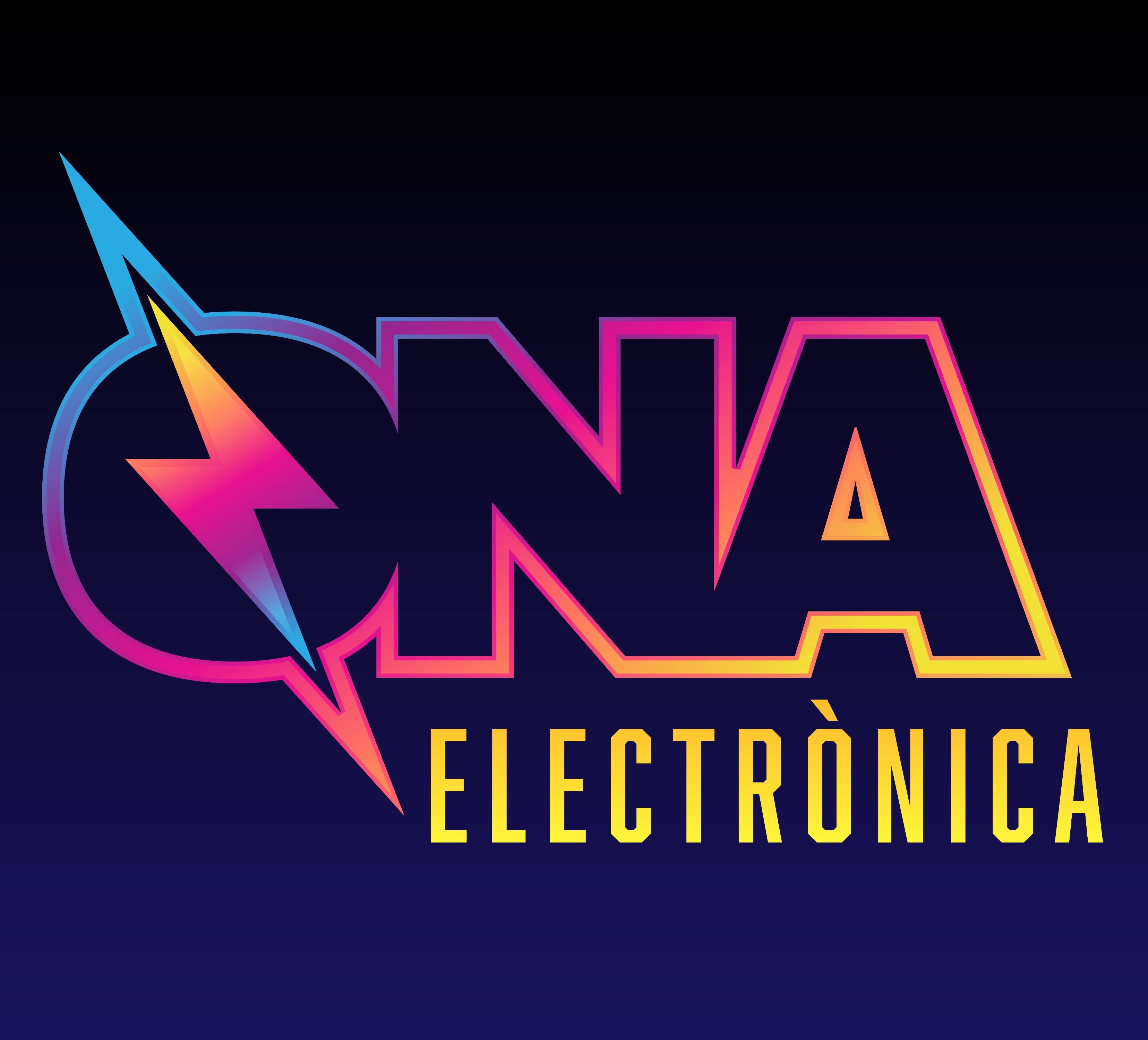 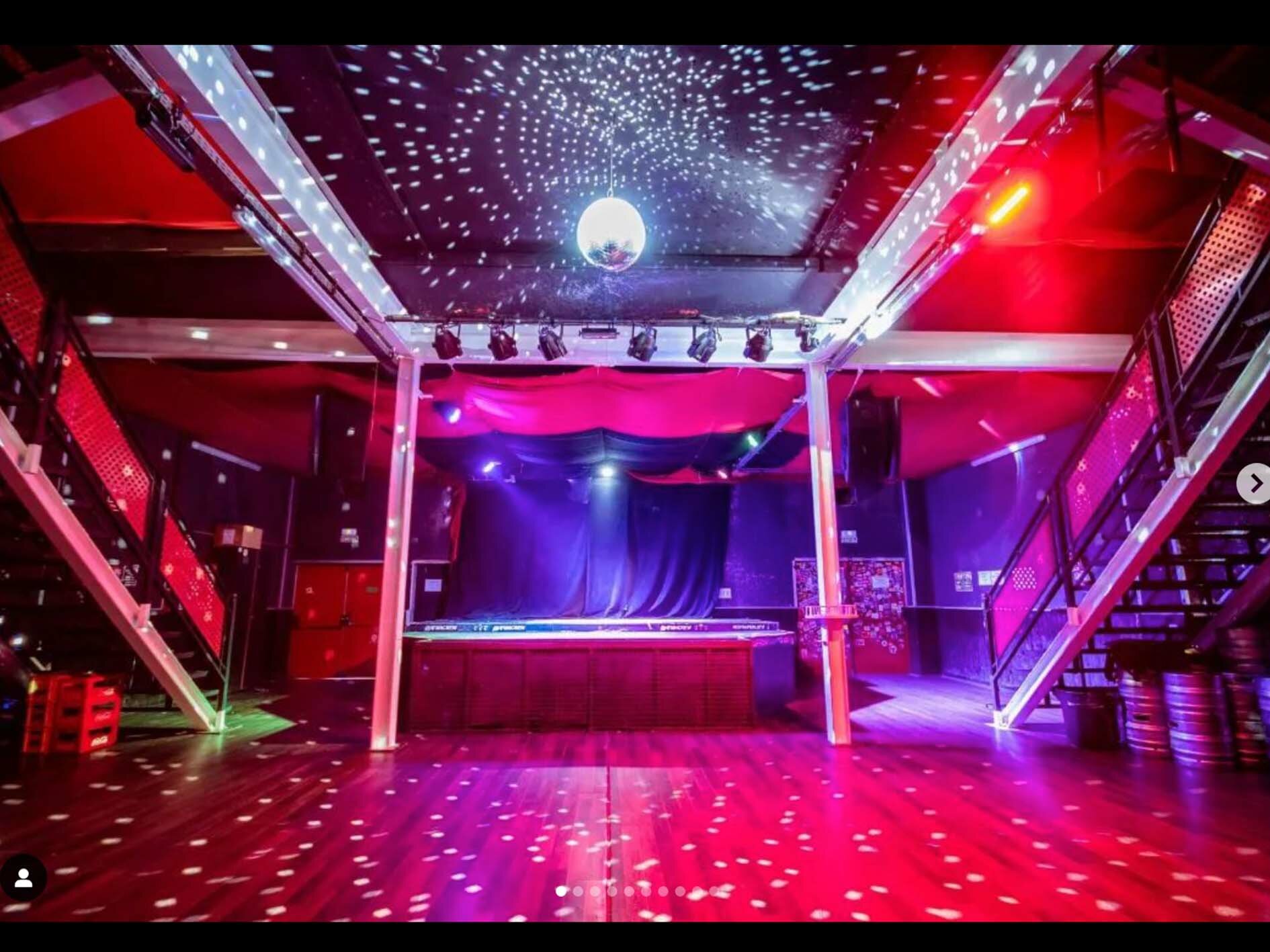 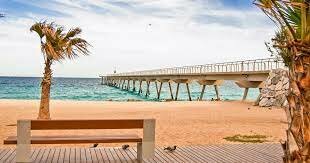 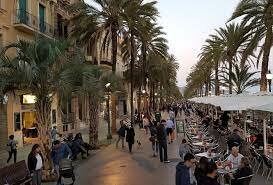