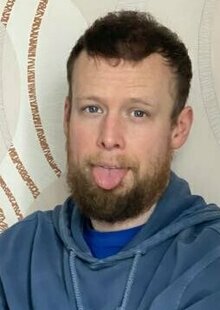 Owen Colgan, the Irish cult comedy hero is best known for his role as Buzz McDonnell from Hardy Bucks.

He has starred in 4 successful seasons which aired on Ireland’s national broadcaster RTE, as well appearing in the smash hit “The Hardy Bucks Movie” – produced by Universal Studios and hailed by media as ‘the Irish Hangover’.

Owen Colgan has been on a steady rise since launching his stand up career, leaving a trail of sold out shows behind him.